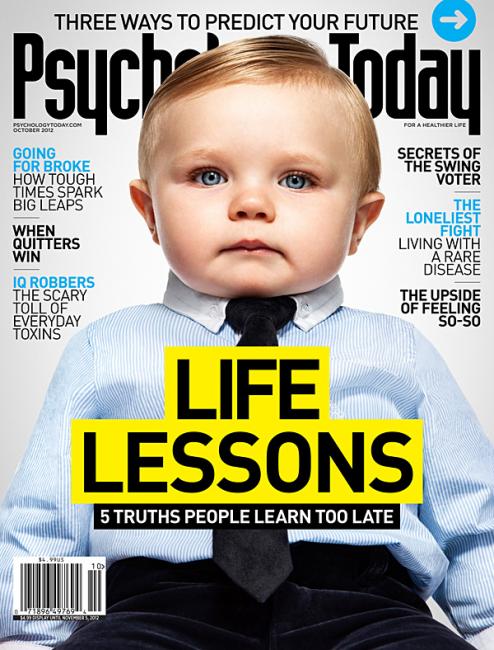 In the midst of sea of the election coverage a different kind of news caught my attention yesterday. Stanford University released a study that compared the nutritional benefits of organic and conventional produce. The findings were startling:

“Th study, which spanned four decades of research, concluded that fruits and vegetables labeled organic were, on average, no more nutritious than their conventional counterparts, which tend to be far less expensive. Nor were they any less likely to be contaminated by dangerous bacteria like E. coli.”

The study goes on to say that even though pesticides were more prominent in conventional fruits and vegetables 38 percent versus 7 percent, the levels were within the safe limits established by EWG (Environmental Working Group). (read full study here)

Basically, the results of the study suggest that the is no significant benefit to consuming organic produce. Every major TV network and online media paper kept regurgitating the news offering little to no discussion to its validity and applicability.

One thing I’ve learned about the news is to “read” between the lines. So I felt compelled to delve deeper and research the facts. Why is this information coming out now? Who is really benefiting from it? Who is losing?

What I found is that the Stanford University study is deeply skewed and one-sided. There is much more information that must be brought up to light. Check out my video below to find out.

Links to sources discussed in the video:

Psychology Today article on pesticides and their impact on our health  “Stealth Attack”. Keep in mind, the full article is only available in the print issue. Check your local library or purchase the October 2012 issue on stands now. 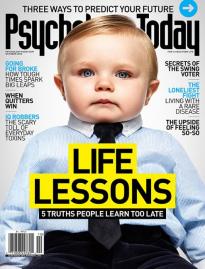 Learn the truth about Monsanto at The World According to Monsanto. Great documentary! 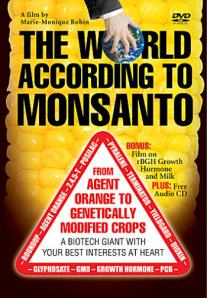 One thought on “Conventional vs. Organic Produce (the Stanford U study)”

Welcome to my blog!

My name is Zoe (a.k.a. GreenMomZoe) and I am Denzin's mom, a wellness coach and the founder of RAWbundant, my own line of organic raw vegan products. www.rawbundant.com

On my blog you can find many tips, recipes and advice on health and wellness, as well as sharing of personal thoughts and reflections. My fields of expertise include:

I hope that you'll enjoy browsing and learning from me.